(3.29) Creative power originates in the Universal but can manifests itself, only, through the individual.

(3.30) The individual is so important because the Universal is static and requires energy to start it in motion. This is furnished by food, which is converted into energy and, in turn, allows the individual to think. When he stops eating he stops thinking. There is no longer any action and interaction. The Universal is pure mind in static form; mind at rest.

The Universal (mind) may be understood as Self. (3.28) Mental Action depends upon polarity–action and interaction between the individual/ego and the Universal/Self.

(3.3) The solar plexus is the central point of distribution for energy the body is constantly generating.

The solar plexus/Manipura Chakra is located at the level of the navel. It is the distribution point of energy, in the same way that Anja/Third Eye Chakra is the command center.

“It is the center of dynamism, energy, willpower and achievement and it is often compared to the dazzling heat and power of the sun, without which life on earth would not exist…manipura chakra radiates and distributes pranic energy throughout the entire human framework, regulating and energizing the various activities of organs, systems and processes of life.”        ~ Swami Satyananda Saraswati

(3.4) This distribution may be interpreted by resistant, critical, discordant thought, but especially by fear.

(3.5) The result of this disruption is every ill which the human race has been afflicted. 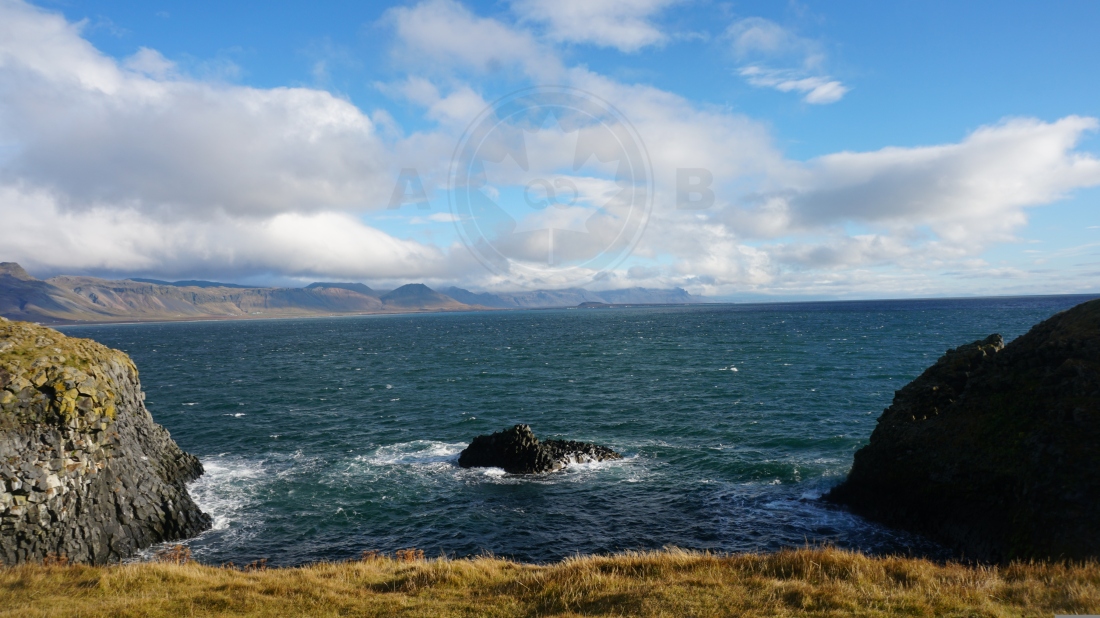 "Fill your contemplation with the highest truth, Brahman–consciousness, while you simultaneously work toward self-transformation and self-improvement." ~ Chhandogya Upanishad View all posts by RAM FEC

Until knowledge has been integrated into experience, it remains “theoretical.” Applied knowledge is wisdom. As such, the effort required to memorize the Arādomāku will effectively “reprogram” the subconscious.

“Only a rare person among us has the keen desire for immortality and turns the senses inside to examine the self and its source in the Supreme Self.”